It made the headlines at the start of 2019: over the next few decades, a quarter of jobs are likely to be lost to robots and artificial intelligence. Some reports even say that up to about 40 percent of human workers will be displaced because of these modern technologies.

Naturally, the news planted seeds of worry in many people’s hearts, especially in those whose jobs are most susceptible to automation. While people’s concerns are valid, here’s why you shouldn’t fear that automation, the fourth industrial revolution, will pull the rug out from under your career.

We’ve been here before

Automation is being hailed as the fourth industrial revolution. So what happened during the first three revolutions? During the first industrial revolution in the 18th century, people were also threatened by the thought of machines driving them out of business. Factories were built left and right and whatever products individual craftsmen could put out, mass-production machines could create faster and cheaper. During the second one, society took a great leap forward in technology. Innovations in petroleum, steel production, and electricity led to the introduction of public vehicles and airplanes. The third industrial revolution, which started in 1969, signaled the emergence of nuclear energy. This introduced the rise of electronics that we’re enjoying right now.

So, yes, there were workers who were displaced given that these revolutions helped to make processes more efficient and faster. However, the rise of manufacturing not only streamlined production and created cheaper products for people, but also created new, different jobs. And, over time, employment soared. 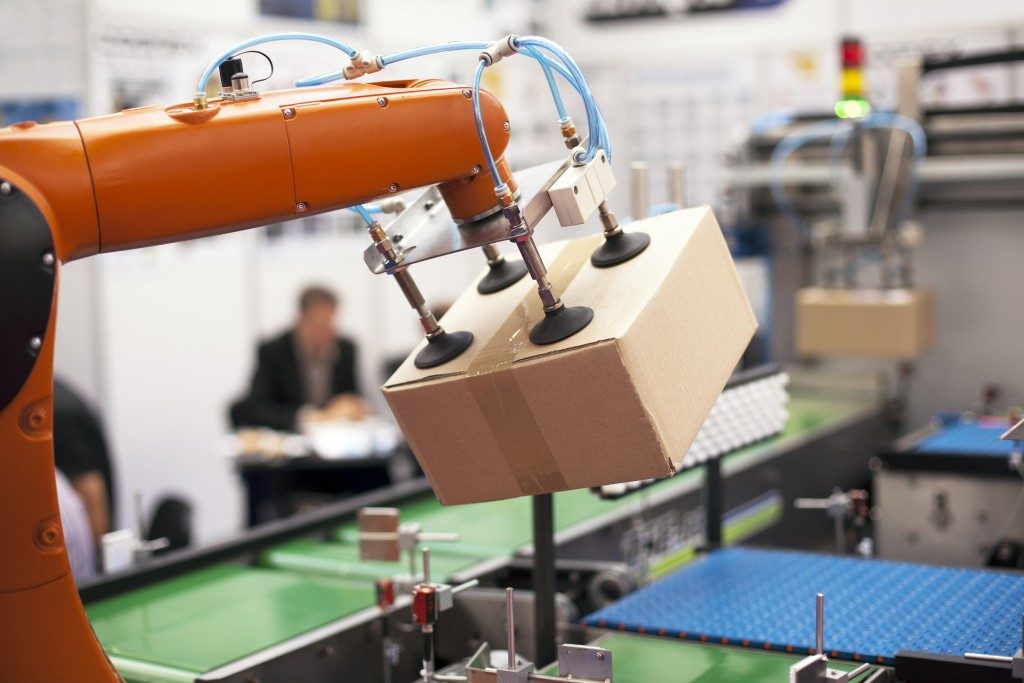 In reality, more people secured jobs rather than lost them when the first industrial revolution hit because of this simple truth: automated machines still need human input. Automation control solutions in Utah, for example, still rely on humans for proper function.

As Forbes contributor, Andrew Arnold put it: “Humans create and humans control.” This means that technology—automation, artificial intelligence, robots—provide only what it’s programmed to do. Humans are still in control.

What’s more, the term “AI” rarely refers to actual artificial intelligence. Human’s capacity for creative thinking, leadership, or teamwork, all necessary for ideas and businesses to thrive, cannot be fully replicated by something made from strings of codes. On the other hand, humans can and already have leveraged technology to create a better world.

The best example of this is how medicine has benefited from AI. There are robots and programs today that can accurately diagnose patients and perform perfect surgery (“they did surgery on a grape!”). But are the doctors gone? No, they simply learned how to use these technologies to provide better healthcare.

Like in the first industrial revolution, today’s automation will create more new jobs than the ones it displaces. A 2017 study from Gartner Research said that by 2020 AI will eliminate 1.8 million jobs, but create 2.3 million new ones.

So, no – robots won’t necessarily render all jobs redundant. Functions that require interpersonal skills and human supervision, for instance, will remain.

As previously mentioned, machines in manufacturing industries, such as the food sector, still need human operators. Meanwhile, by way of another example, the transport sector’s push towards automation is likewise still unreliable. Self-driving vehicles are a reality, but they’re not without their safety glitches and issues, so taxis and Uber drivers can rest well. And finally, automation is also expected to make existing jobs easier. Case in point, many office administration jobs are repetitive and easily automated. When that happens, employees will no longer suffer through photocopying hundreds of documents or stapling tons of paperwork every day.

All these show that instead of fearing the inevitable workplace automation, people should focus on the possibilities it can bring. You can learn new skills that will further improve your worth or make you more productive. By working with these new technologies instead of against them, you can work smarter, faster, and more effectively than before.