Water management involves planning and controlling the use of water to ensure optimum benefits. A lot of water often ends up wasted due to the general perception that water is renewable. Whereas the notion is true, water regeneration is not an instant process. As such, it becomes important for people, especially those at home, to ensure the efficient use of water. This may be achieved through recycling, reusing, and controlling the use of water.

Rainwater provides an effective alternative to piped water. Besides, it is cheaper. During the rainy season, consider collecting rainwater and storing it in large water tanks for use during the drier months of the year. All that is required is a gutter system around your house that is connected to the tanks. Consider using seamless gutters to reduce the occurrence of leaks or the accumulation of dirt around joints. You may install a sieve at the end of the gutter draining into the tank to prevent the entry of foreign matter such as dirt and leaves.

Laundry and dishwashing are also common sources of water wastage in many homes. Sometimes, a person may have an important event that they intend to attend the following day. Having no clothes to wear for the event, they may decide to clean their favourite shirt or dress. People often place them alone in the washing machine. The result is wastage in both water and electricity. Remember that a washing machine has been programmed to utilise a specific amount of water per cycle. This means that the amount of water utilised to wash a single shirt will be equal to that used to wash five shirts, unless otherwise. The same applies to dishwashing. Avoid washing a single utensil at a time. Instead, wait until everyone has completed their meal and place the utensils together to save on water. 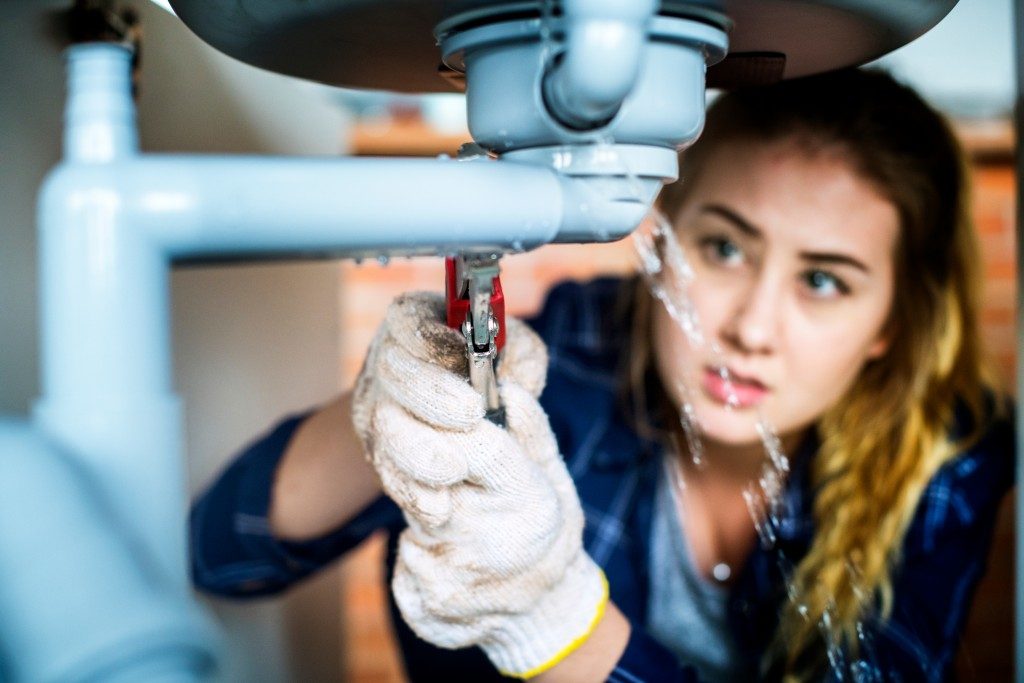 Leaking pipes are a leading cause of water loss in many homes. It may be in the form of leaking joints or faucets. A majority of people tend to ignore leaks that they assume to be inconsequential. However, research has shown that leaking pipes result in the loss of large quantities of water every year. For example, if you consider a leaking faucet that drips once every second, it is estimated that at least four litres of water will be wasted every five hours. That translates to about 20 litres a day and more than 7,000 litres every year. Such an amount of water would be sufficient to water your kitchen garden for at least two months. Now imagine the rate of water loss where a pipe or faucet is not dripping but is rather splashing. All the occupants in a house have a responsibility to look out for leaking pipes and raise alarm to allow for timely repairs.

Water management greatly reduces your incurred monthly water bills. This may simply be achieved by repairing or replacing any leaking faucets. It also prolongs your duration of access to water as is the case with harvested rainwater.