Foreign Hops and their American Counterparts

No hop has reached the levels of citrusy goodness of Citra, but Australian Galaxy comes close. Beer drinkers familiar with Galaxy hops will gravitate to the same pure fruit tones that Citra provides. Both hops produce flavors that include a bit of passion fruit, though Citra’s notes are definitely more citrusy. Galaxy is a multipurpose hop, so you might need to use an additional hop for bittering — like Warrior or Centennial — if you’re using Citra. However, you probably won’t have problems stocking up on Galaxy, and the switch will be something that you’ll just do for fun.

NASA doesn’t have anything to do with these two hops. Having space names isn’t the only thing Challenger and Horizon have in common. Both hops produce strong spicy and floral notes reminiscent of tea. Though Horizon doesn’t have the distinct Earl Grey goodness of Challenger; it still has tea-like qualities that the British can appreciate. If plain tea isn’t much to your liking, consider adding same Amarillo to your blend, adding a bit of lemon and making a bit of iced tea.

The British hop Pioneer can make quite distinct brews with its combination of citrus, cedar, and herbal tones. The American Hop Idaho has a similar flavor profile, though Idaho can be a bit fruitier. Both hops produce crisp bitterness, but Idaho can be a bit more aromatic than Pioneer. The State of Idaho does have a Pioneer Mountain Range, so the substitution can get a few laughs from those in the know.

Oktoberfest celebrations are not complete without the earthy hoppiness of Saaz. If you want to brew German lagers using local hops, then Summit will probably be your best choice. Summit has the same earthy and spicy tones of Saaz, while still having a bit of citrus that’s quite popular among American Drinkers. You might need to adjust your recipe to increase the level of hoppiness if you want to capture the taste of authentic German lagers. Of course, you can always go for the local Saaz variety if you want a more authentic substitute. 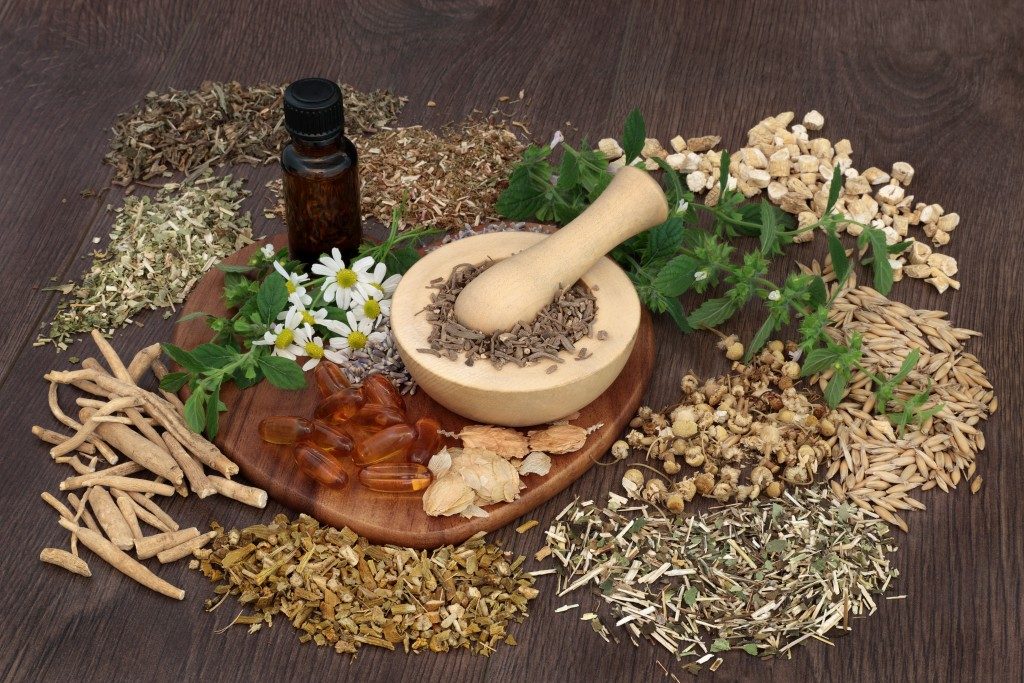 New Zealand’s Nelson Sauvin and its wine-like flavor are too distinct. However, the popular Kiwi hop Wakatu does have a bit in common with Amarillo. Both hops share floral and citrus notes with stronger citrusy flavors and more notable floral aromas. While Wakatu isn’t that suitable for bittering, Amarillo can be used in all stages of the brewing process.

The similarity in hop flavors is one sign that the world can be united in its love for beer. Switch up your brews from time to time and have your patrons guessing — and loving — your different brew combinations.