Four Practical Applications of the Field of Cryogenics 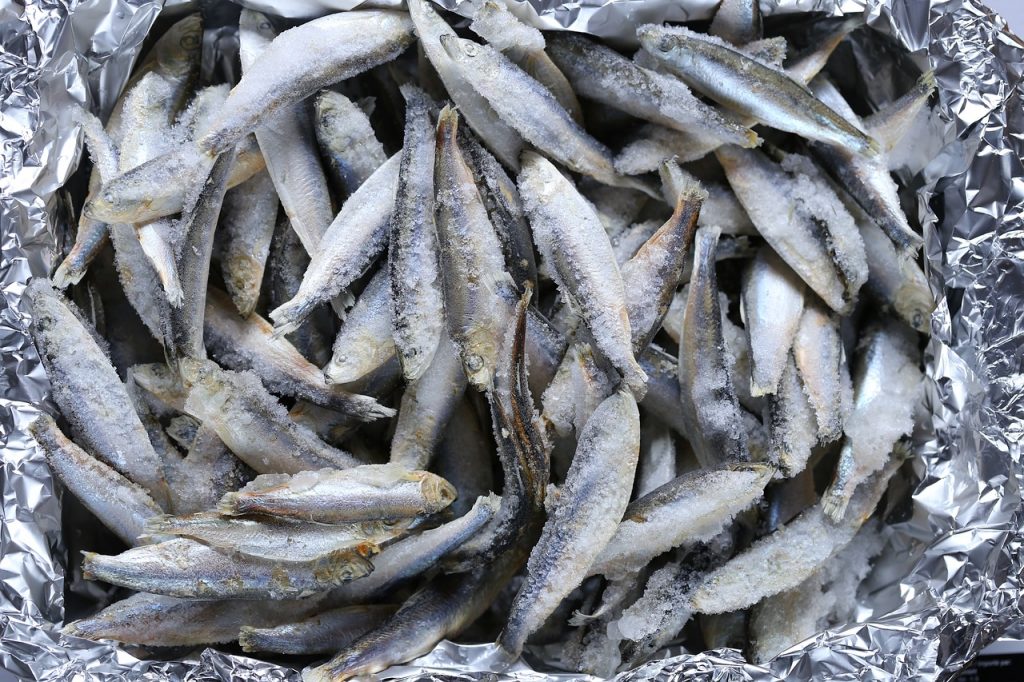 Cryogenics is a field of science that involves producing and studying the effects of very low temperatures. Derived from the Greek words “cryos” which means “cold” and the shortened form of the English word “generate,” cryogenics is now known to revolve around generating very low temperatures—even lower than those from normal human experience. Specifically, a cryogenic environment is one where the temperature range allows permanent gases such as oxygen, nitrogen, and hydrogen to begin liquefaction. Before you start searching the Web for companies that provide cryogenic tank maintenance services, here are some applications of cryogenics at present:

One of the most useful material properties of cryogenics is thermal contraction. It is common knowledge that materials have a tendency to shrink when they are cooled. Some materials shrink more the colder they get. This characteristic is valuable in fields such as the automobile industry. For example, it can be applied to make the installation process of valve seats with an extremely tight fit far easier. The seats are cooled to the point of liquid nitrogen temperatures to allow it to contract and be easily inserted into the engine head. After warming up, the fit will become perfect.

Chemical reactions tend to progress faster in the presence of heat. In this regard, cryogenics is used to transport and even store large quantities of perishable food over long distances and for a long time. To preserve packed produce, the products are sprayed with liquid nitrogen. Doing so can lead to the absorption of the heat inside the produce. This chemical treatment usually presents no potential threats to human health since the sprayed contents eventually evaporate, making the food products safe for human consumption. 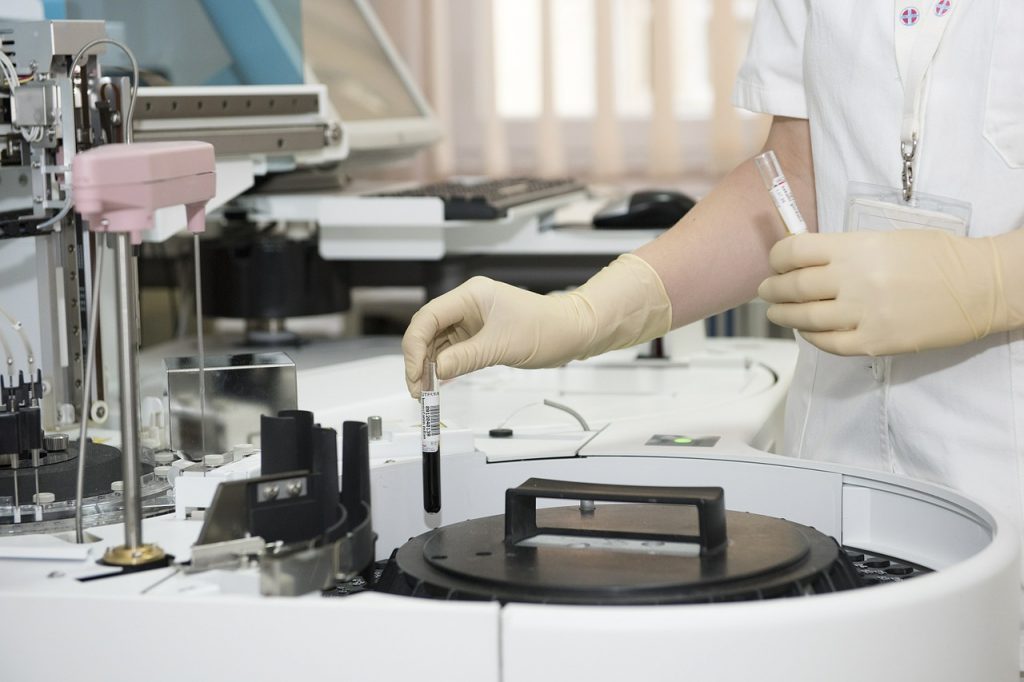 The applications of cryogenics extend to the field of medicine, specifically that of cryosurgery, cryopreservation, and cryonics. Cryosurgery is concerned with removing certain kinds of damaged biological tissue such as tumors from the human body. During this procedure, unhealthy cells are allowed to die through the use of a scalpel or probe that has been cooled with the help of cryogenic fluid such as liquid nitrogen. Afterwards, these dead cells can then be removed from the body normally. On the other hand, cryopreservation is involved in preserving tissue or cells from animals for use in scientific research. Meanwhile, cryonics is a fairly controversial process that involves freezing legally dead individuals in the hope that advancements in science in the future would eventually lead to bringing them back to life. It also has applications in freezing human embryos for procedures involved in vitro fertilization.

These benefit a great deal from cryogenics. Cryogenic materials are actually the ones being used to propel rockets into space. They specifically involve tanks of liquid hydrogen and liquid oxygen. Liquid hydrogen is used to burn fuel, while liquid oxygen is used for combustion. Aside from rocket applications, cryogenics, in the form of liquid helium, is used in cooling down orbiting infrared telescopes to prevent them from being blinded by their own heat as a result of infrared radiation emitted by stars.

Cryogenics is a vast discipline that has plenty of applications even outside scientific research. From the production of cars to preserving fruits, vegetables, and even human bodies, cryogenics has proven itself as a truly innovative and beneficial field of science.