The general upkeep of a home can be troublesome, tiring, and tedious. Indeed, to keep a house in mint condition, one has to do regular cleaning and hire professionals every once in a while for routine inspection, maintenance, and repairs.

Throughout history, people have been incorporating different methods in daily clean-ups. Homeowners have also experimented with various tools and supplies. From being a personal household chore, cleaning has even amazingly evolved into a bustling business industry.

Granted, many large-scale enterprises either employ their own maintenance personnel or hire external cleaning agencies. However, although it may sound surprising to others, a significant number of common households are also regular clients of professional cleaners.

In South Australia alone, the average pay for professional cleaners is about $35 per house. In the Australian Capital Territory, cleaning services cost approximately $37.50 per hour. People residing in the Eastern Suburbs, the Inner West, and Western Sydney are found to be the most frequent clients of professional cleaners. In fact, they outsource cleaning work about 2.3 times more than homeowners in other parts of Australia.

Choosing how to keep your house clean is up to you, but if you prefer not to shell out a huge sum, there are plenty of ways to keep your house orderly without having to hire cleaners. You can purchase several efficient modern cleaning gadgets like mechanical sweepers and robot vacuums.

We have come a long way from traditional brooms to the more convenient and easy-to-use mechanical sweeping devices. Levi Dickenson, a farmer from Massachusetts, is credited for perfecting brooms in 1797. He and his family produced sorghum broomsticks that are more functional, rigid, and durable than their precedents.

According to Matt Blitz of Popular Mechanics, by the onset of the 19th century, many inventors have sold multiple patents for mechanical contraptions and sweeping apparatuses. Many contemporary sweepers today are available in Sydney, and they come in different varieties, from manual walk behind sweepers to battery operated rolling types.

The early counterpart of vacuums has been revolutionised by James Murray Spangler, a janitor who invented a contraption to make his job in a big company less tiring. This prototype was composed of a broom, an electric motor, and a pillowcase. Due to financial struggles, Spangler decided to sell the patent to his cousin Susan Hoover.

Susan’s husband, William Hoover, was a successful manufacturer of leather goods. Hoover purchased the patent from Spangler in 1908 and headed the production and distribution of in-home vacuums. The name Hoover became known in households and the company generated millions in sales. People have even started to pertain to the action of vacuuming as “hoovering.” 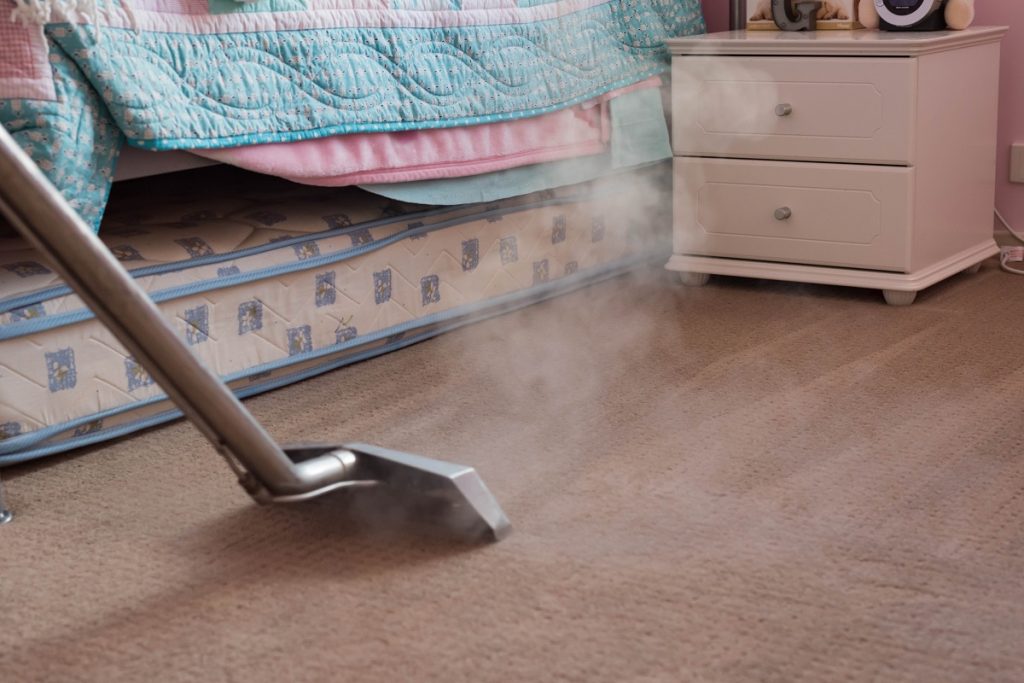 Nowadays, sleeker and quieter versions like cordless vacuum cleaners are prevalent in the market. Moreover, automation has led to the invention of robot vacuums which drastically transformed domestic housework.

Robot vacuums significantly reduce labor expenditure and efficiently clean floors. They also have smart navigation systems for avoiding crashing into objects within an area. Indeed, automated cleaning allows you to keep your house clean without lifting a finger.

Housework can be exhausting but by taking advantage of technological innovations, you can save yourself from excessive labor. Furthermore, modern cleaning gadgets make cleaning less time-consuming, thus allowing you to have plenty of time to bond with your family.