Five Secrets to Managing Muslims with Finesse in the Workplace

Come to think of it, you really can’t put Muslims on the sidelines. A concrete example here is the case for mathematics. Romans are a mighty race. They used Roman numerals to count. But imagine how hard will it be for you to count these days using Roman numerals. To note, the ten digits we used today to represent our mathematics and every science project and endeavor we make are based on Hindu-Arabic numbers. If Muslims had not handed them down to us, we would not have 1, 2, 3, and the rest of the gang.

Even better, Muslim libraries of old which were open to everyone attracted scholars from all over. That truly shows how much Islamic learning is intertwined with Western civilization.

Truth be told, their religious beliefs do make them stand out, something that can easily pique the attention of a bully. Add the labels that put Muslims as extremists and handling them can be a challenge. But you have to get credit where credit is due. Not only can you not discriminate as it’s illegal (religious freedom and equality are our bedrock values) but you’d be doing your business a huge disservice when you do.

Luckily many top-notch corporations in America have Muslims as key workers. YouTube co-founder Jawed Karim is one. Even better, there are expert ways you can manage adherents of Islam. Here’s a lowdown on how to get started.

To a large degree, the misunderstanding experienced by Muslims stems from the uninformed bias against Islam. If you take a closer look at the Qur’an, you’ll see its teachings of giving care to those in need as beautiful. However, this is often overlooked because of the political atmosphere and how the media focuses on things.

Add to the confusion is how Muslims dress differently than us. But as a professional, extending understanding can go a long way to come up with a more productive workplace, not to mention a more productive business.

One good example here is the ability of financial institutions to be shariah-compliant. For one, many of these businesses such as forex trading understand that to properly handle Islamic trading accounts, they have to dig deep into the religious beliefs of an Islamic believer. And one essential notion there is that a Muslim client cannot pay or earn interest due to his religious customs. As these things can be complex, putting in due diligence should be wise.

As Muslims have a different day of worship compared to Christians and other religions, giving them an adjusted schedule should be wise. Indeed, recognizing these needs is a step closer to inclusivity. To boot, Muslims pray a total of five times on a daily basis for short periods. Three or four of those religious periods fall during working hours.

Giving them a private area for prayer with a private restroom and a sink can be a good start. A Wudu, which is a washing done before praying enables Muslim workers to feel the vibe of inclusivity. With this, their special schedule needs can be taken care of.

What’s more, many Muslims need a total of 90 minutes that includes time for travel during mid-day Friday Prayer at the mosque. Having this done makes employees practice one’s religion that leads to productivity at work.

In addition, allowing Muslims a day off to celebrate key feasts (Ramadan, eid ul-Adha, and Eid ul-Fitr) should be wise. Be aware that these celebrations are based on the lunar calendar so dates may vary. But, a great way to support them, in general, is by asking about their schedule needs and applying necessary schedule modifications. 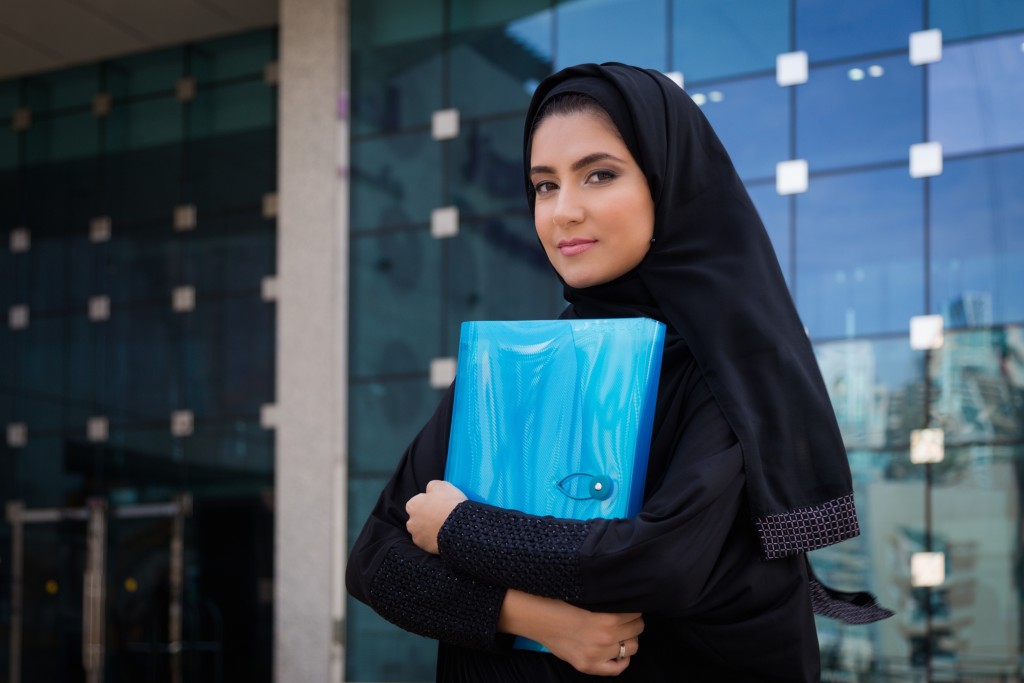 Be Wary of Gender Boundaries

In addition, you should ensure proper treatment of Muslims when it comes to gender boundaries. Take note that Muslims have different customs as to how their women and men are handled. And though shaking hands may be one of our ways to show respect, some Muslim men and women may avoid this and may refrain from holding the hand of a member of the opposite sex.

Of course, these gestures should not be construed as provocative or disrespectful to non-Muslims. It’s about beliefs. So as managers, we need to respect their religious customs. You can do your research or ask them directly politely.

It is a known detail that Muslims have dietary restrictions. Recognizing this can be a good start to have a more inclusive environment.  For starters, they do not drink alcoholic beverages nor eat pork products.

Relaxing in a bar with booze may not be allowed for them. Simply put, you should not force them to be in such a compromised position. Instead,  you can opt to have a celebration outside of a bar such as a sports club.

Sad to say, Muslims are often the target of discriminatory policies and tragic events in the world. When this happens, we should offer support and compassion.

Learn to extend empathy. Talk to them if a bad situation happens. As some events may have a deep effect on employees, being a great leader means discussing things to show compassion. If in doubt, never assume. Ask instead.

As always, it takes empathetic leadership to gain the trust and confidence of your employees no matter the religion. As a result, your company’s blessings should double.