Among the many American cities, New Orleans is probably one of the most unique places you can visit. It is filled with a vibe that no other city can offer. Known for its love of jazz music, the wonderful Mardi Gras, and the delicious Cajun cuisine, New Orleans definitely is a melting pot of culture and diversity.

New Orleans has many attractions that are located close-by, making it a great walking city. There are also sites and attractions worthy of time and travel. There are buses that can take tourists around and for visiting attractions located further than the French Quarter area.

Many tourists visiting New Orleans are interested in exploring the French Quarter. It is located on the bend of the Mississippi River and showcases beautiful architecture. The buildings date back to the 17th century and are heavily influenced by — of course — the French. It is a great area for entertainment and dining. The buildings are built with wrought iron balconies, arcades, tiled roof as well as picturesque courtyards. Most of the buildings there are converted into hotels, galleries, restaurants, and jazz bars with varying entertainment options.

The must-explore areas of the French Quarter are Bourbon Street, Royal Street, and Frenchmen Street. While in the area, be sure not to miss the Jackson Square and the St Louis Cathedral, which is located off the waterfront. 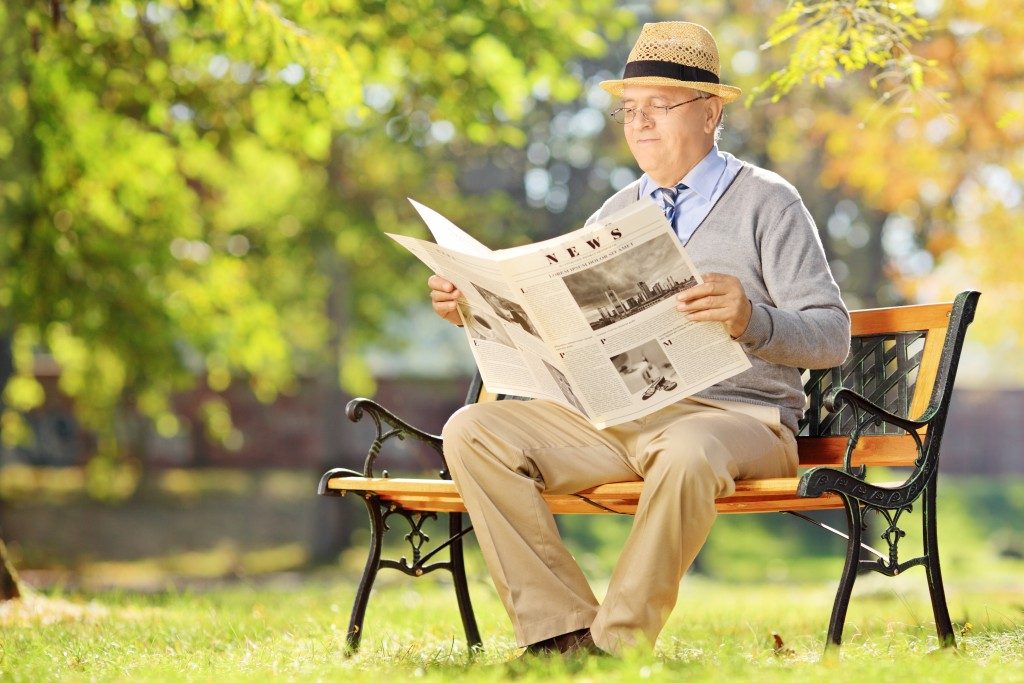 Originally called the Place d’Armes, Jackson Square is located in the heart of the French Quarter. It is surrounded by trees and greens, which are probably kept immaculate by commercial landscaping services in New Orleans. A prominent equestrian statue of General Andrew Jackson marks the square and at the other end is the St Louis Cathedral. One will also find the Cabildo and Presbytere Louisana State Museums.

The St. Louis Cathedral is a prominent structure in New Orleans. It was completed in 1794 and is considered as the oldest cathedral still in use in the U.S. In 1987, the cathedral was visited by the St. Pope John Paul II. The cathedral was constructed through the contributions of Frenchman Don Andes Almonester de Roxas, who spent most of his fortune to rebuild the city after the second great fire.

Covering more than 1,300 acres and countless attractions, such as the New Orleans Botanical Garden and the New Orleans Museum of Arts and Sculpture Garden, New Orleans City Park is a must-visit destination. Families and kids will be thrilled to discover the Carousel Garden Amusement Park, the Storyland, and the City Splash Water park. The place also has an 18-hole golf course, tennis courts, and beautiful walking areas. This city park also has one of the largest and oldest live oak tree, which is almost 800 years old.

There are several other sites you and your family can explore in New Orleans. You can cruise the paddle steamer and explore Mississippi River, check out the Audubon Aquariums of America, and head out further to explore the Jean Lafitte National Historical Park and Preserve.