Second Time Around: Recovering from a Failed Business

We often admire the visionaries who came up with successful startup businesses, some of which are now the titans of various industries. They are now the heroes of today’s world, and we use many of their inventions and innovations on a daily basis. They have invented new products and new ways of doing things. Now, we could hardly live without what they have started.

However, what many people don’t know is that this was not always the case. Some top entrepreneurs of today had their own failed attempts. Their stories could serve as a message of hope to people selling a business because they can’t handle competition or sustain their trade in Salt Lake City or any other location. There are avenues to start over if you really need to.

These stories show that failure is not the end, but only the beginning, unless you give up.

Speaking of products we use every day, many schools and offices are filled with the aroma of instant noodles. Momofuku Ando had already foreseen that there would be a faster pace of life and many people would no longer have time to cook. Hence, he invented instant noodles as the product of his company, Nissin Foods, Inc.

He didn’t get the right formula for the first time, though. The same is true for his business. Ando actually had a small merchandising firm in 1948 but lost it to bankruptcy after he went to jail for two years due to tax evasion. He eventually invented the breakthrough product 10 years later.

Most of us have probably owned a Sony product, especially in the 80s when the iconic Walkman was released and changed the way we listened to music forever. It’s hard to fathom that in the old days. Sony co-founder Akio Morita released one of Sony’s first products. It was a rice cooker, which burned the rice.

Lords of the Net 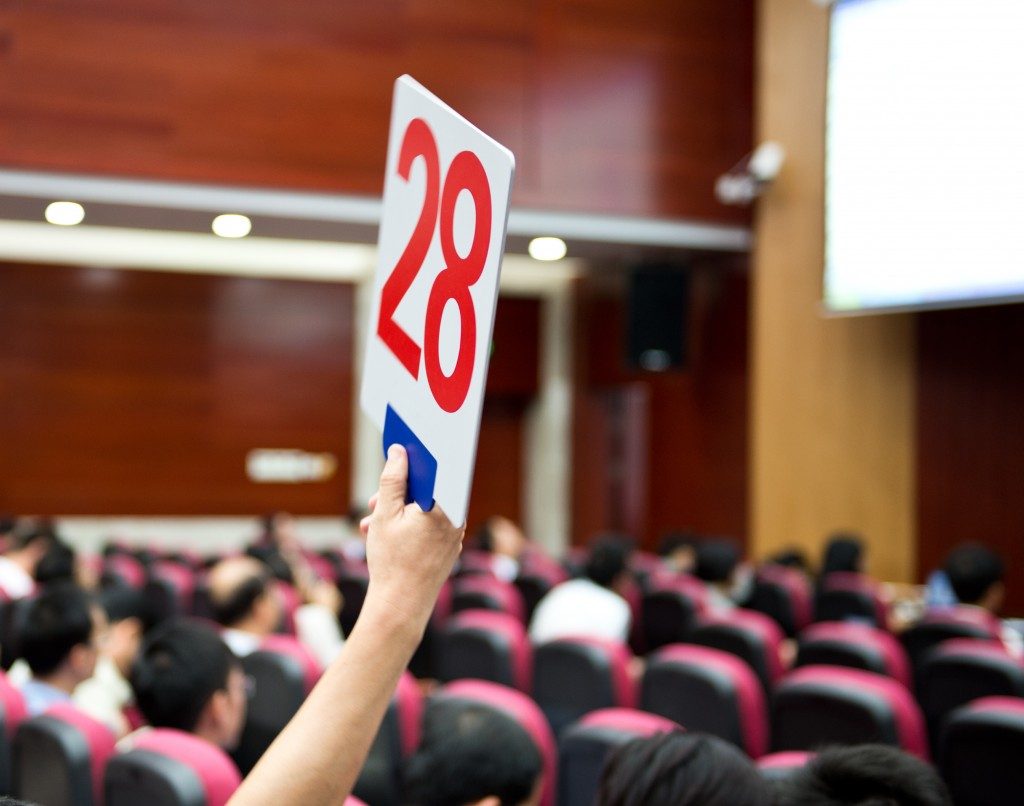 When was the last time you placed a bid at an online auction? Was it for zShops? What is that?

Well, it happens to be the online auction site developed by Jeff Bezos. Bezos had a lot of failed innovations, and he was so close to hitting zShops. Still, that brand failed and so he moved on and founded the Amazon Marketplace.

Twitter co-founder Evan Williams was not so lucky either. He wanted to pioneer a podcast platform named Odeo. Shortly after he launched the company, the juggernaut Apple announced that their iTunes would also have a section devoted to podcast. Odeo soon folded.

Before co-founding LinkedIn, a social network for professionals where people discuss work-related information and also build a professional network, he was involved in a different kind of social interaction. Reid Hoffman founded Social Net, which was a social network but also an online dating site. It eventually failed and Hoffman shifted his sights on other endeavors and invested in Paypal and Air BnB.

Peter Thiel is also known for PayPal, and he had an early hedge fund, Clarium Capital, which was a huge loss since it took away 90 percent of the $7 billion assets it listed. Today, he is now one of the investors on Facebook.

These stories show that genius and business savvy ideas are not enough to make it on your first try. That said, the determination should also be considered as a necessary ingredient for success.