What Can Make Tesla Succeed or Fail in the Future?

If you’re born during the early to late 1990s, there is a big chance that you know of climate change. The current generation is looking for ways to fix this problem by reducing our overall carbon footprint in the world. There are also billionaires looking to follow this trend and save the world, and one of them is Elon Musk and his company, Tesla.

Tesla is a company that primarily produces electric and solar-powered cars. These cars are known to replace future cars, although that is yet to be seen. Another thing you should know about Tesla is that it’s a billion-dollar company. Its market value is said to be between $700 billion to $800 billion this year, with stocks reaching $600 a pop. It’s an investment made for rich people, and you’re barely going to see new investors investing into such an expensive stock. Well, it’s not only that. Everyone knows that Tesla is also not earning any money.

How Does Tesla Make Money?

Explaining how Tesla makes money can be quite complicated. But the majority of its revenue comes in the form of automotive sales. Tesla earned $31 billion in revenues last year, which is expected to increase in the next few years. But despite this, the company is in debt, and this means that it is not earning any money. This makes it a serious gamble for many new investors, and it could be one of the main reasons it can fail in the future.

Factors Attributing to its Possible Failure

Elon Musk is a billionaire, and he has made a substantial amount of money in his life. That means he’s pretty good at what he does, right? That’s not entirely correct. Elon Musk has made a couple of consumer or personal loans, amounting to between $100 million and $500 million. That’s a staggering amount to an already increasing debt of the company, which is around $5 billion to $10 billion.

It’s well-known to investors that Elon Musk is one of the many billionaires that like to take a risk and is willing to go into many years of debt without making a profit. He is regarded to be a visionary, but investors’ faiths are starting to falter as the debts start to rise for the company. It won’t be long before they start pulling out their shares and selling to the market if Tesla’s debt continues to rise.

Electric cars aren’t the only environmentally-friendly cars in the market. Hydrogen cars are making an impact, and they could easily overtake Tesla in the future. Elon Musk stated that hydrogen cars are ‘mind-bogglingly stupid,’ but that’s not what other automotive companies think. Hydrogen cars are cheaper to buy and maintain. They also have more value in energy efficiency, and many automotive companies are now producing them. It’s expected that they will become much cheaper in the future and become more accessible to consumers.

Despite the odds, there is still a good chance that Tesla can reach its financial success in the future. Here are some factors attributing to that:

Factors Attributing to its Possible Success 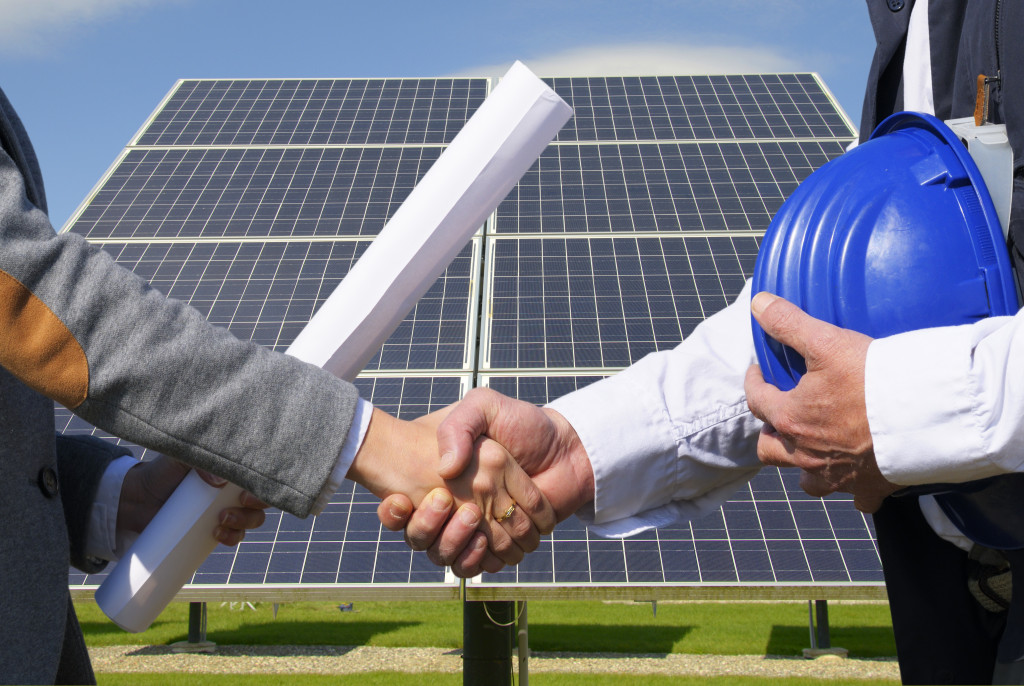 The problem of climate change isn’t going away any time soon, and many people are becoming ever more desperate to save the world. This is why the consumer base of Tesla is increasing every minute. Tesla cars might not be the most efficient vehicles globally, but their ability to work on green energy makes them valuable to consumers.

Performance of its Vehicles

The performance of Tesla cars is increasing every year. Before, they can only travel a meager 150 miles, but now they are expected to travel more than twice. The performance of its vehicles is making them more cost-efficient than ever, and if Tesla continues to improve on this, it can easily dominate the market.

Becoming the Car of the Future

Interestingly enough, Tesla cars are expected to be the vehicles we drive once we colonize the moon and maybe even mars. Once the company has perfected its art and has its priorities straight, Tesla can easily become the car of the future. Of course, this marketing stunt is one of the main factors that will lead it to success. Almost anything is marketable with Tesla, making it so much easier to drive consumers into buying the product.

Tesla is one of the most significant companies in the world. Everyone is looking forward to its success or failure in the future. Slowly but surely, it is making its rise, but no one really knows when it will reach its peak and eventually fail.