These Two Factors Will Boost the Demand for Plumbing in Australia

The latest IBISWorld data suggests that the plumbing industry may experience a decline until 2019 by less than a per cent. Like any other sector, plumbing has (and will always have) its ups and downs. What makes it still a lucrative industry is the fact it anchors its success in many factors. These include innovation and population growth.

The Growth of Plumbing

In Australia, many factors can fuel the growth of plumbing at least within the next few years. These include the following:

1. Developments in Pipe Installation and Maintenance

The plumbing system is not limited to homes or even commercial buildings. It’s one massive ecosystem that involves a complicated network of valves and many types of fittings.

Upgrading or maintaining even a section of it can be both time-consuming and challenging. It may require closing certain public roads for days, a lot of noise, and damage to curb appeal. It may also demand a significant workforce, and with the labour shortage, it can take some time before a project has the right people.

Fortunately, many industry changes now make these types of tasks faster and easier. One of these is the introduction of PE pipe fittings, particularly electrofusion ones. PE stands for polyethylene, which means like PVC (polyvinyl chloride), it is also made from plastic. There are benefits to using this, especially for underground plumbing.

One, using such material means it doesn’t corrode. It is also flexible and has a high resistance against the build-up of bacteria and chemicals. Most of all, it’s much easier to integrate into an existing network of PE pipes with electrofusion.

An electrofusion pipe fitting permits the connection of two PE pipes when it’s not possible to connect them via a butt fusion. It could be because there are other components involved such as valves.

In this process, an electrofusion pipe comes in between, which is welded through a control unit. This apparatus comes with a pair of leads, which are inserted into the electrofusion pipe. They deliver a specific temperature of heat at a precise time. In turn, it melts the tubes, so they’re easier to join. 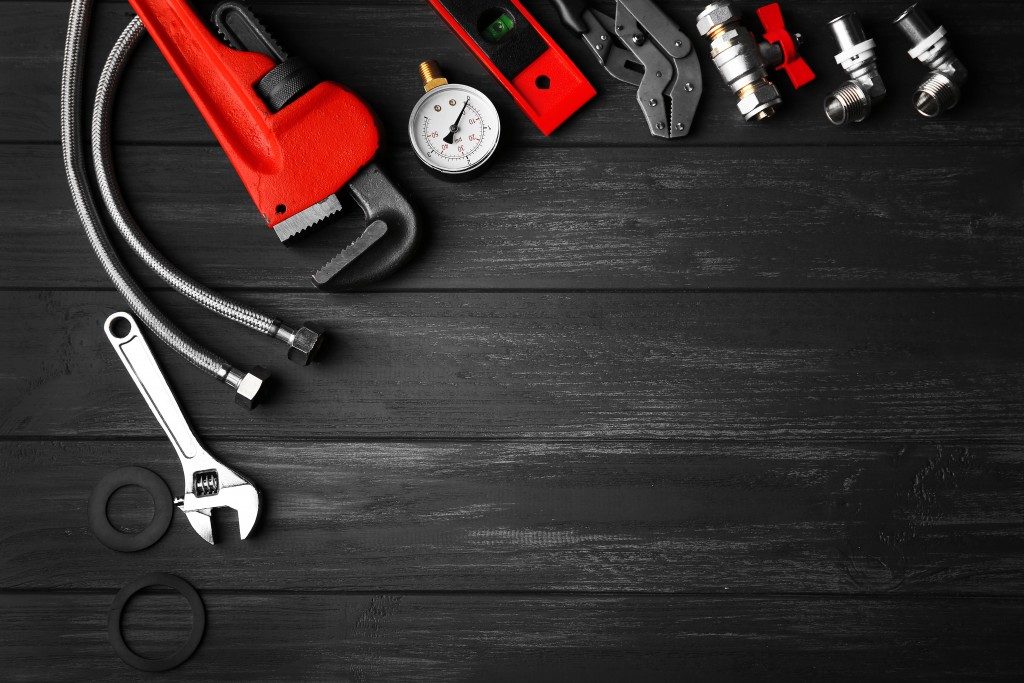 Australia’s population is growing – fast. Based on the data by the Australian Bureau of Statistics (ABS), the number of people may hit 30 million from 2029 to 2033. Based on the current trends, the time it will take to add 5 million more may also be faster than the last 14 years it grew from 20 million to 25 million.

The population boom can affect many areas of the country’s economy and way of living. It may entail the demand for homes and the conversion of rural areas to urban developments. The government will also need to allocate more funds to build public amenities and create social services in these areas. With the creation of a new urban area, commercial and industrial businesses will come in. The growth of construction among these sectors will also increase the demand for plumbing and piping services.

What sets plumbing apart from other services is its role in society. It is a necessity and, therefore, doesn’t depend on a person’s disposable income. As long as it continues to innovate too, it will remain relevant for years to come.