Lasers have a lot of uses in our lives. They have inspired many pieces of science fiction. But there are also interesting ways they can spark creativity. Here are three ways you can use lasers to create art.

A laser can engrave a surface with the utmost precision. Engraving has proved to be a popular way to customize various items. Materials such as wood, acrylic, and glass are the most used canvasses for this. The end products become display items or giveaways such as pens and mugs.

When using a laser engraving machine, there is a bed on which the material to be worked on sits. The laser is mounted on top and moves along a rail. The designs are loaded in a computer or a console attached to the machine.

Acrylic is an interesting material to use as a canvas for engraving. With it, you can create something that will look like frosted or stained glass. It can look more eye-catching if you add a little lighting. This is impressive for what is practically a plastic material, and it’s all thanks to laser.

The basic idea of holography is capturing lightwave interferences on a photographic plate. A single laser beam is used for this process. To create interference, it has to be split into two. A lens is used to achieve this. It amplifies the beam so that it can go straight through to one side and the other reflects it. The one that has gone straight illuminates and captures the form of your subject. The reflected beam gets reflected again into a mirror.

The reflection of your illuminated subject and the beam from the mirror will meet and create interference. A photographic plate that is strategically placed will need to be exposed to it for several seconds to capture the image. This plate receives the impression of the light wave interference, resulting in the final product—a three-dimensional hologram.

These days, holography has become a niche hobby. Books are teaching would-be hobbyists how to build their holography studios. You can also buy kits that replicate the process on a smaller scale. 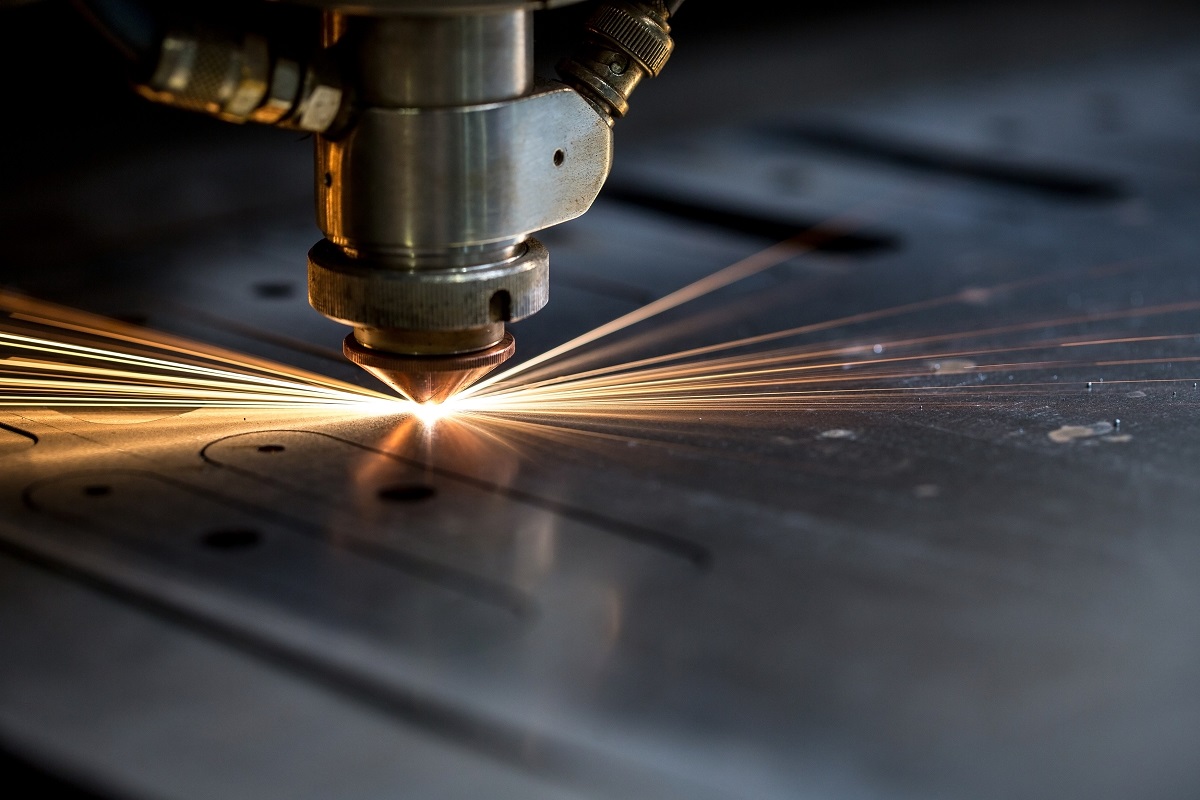 Think about this as an engraving in 3-D. If engraving is done on a flat surface, SSLE is doing it in 3-D space. This is possible by using a transparent block made of glass or acrylic as the canvass. The end product is commonly called a bubblegram. You see these as paperweights or display items such as trophies.

A laser can pass through transparent objects. As this entails working in three dimensions, the beam will have to target beneath the surface. This is how they can “draw” in space. It is not so much drawing, as it is creating cracks in space. These cracks make up the whole picture. It does compromise the structural integrity of the object, so extra care should be taken in handling it. It can shatter easily.

It’s amazing how something so steeped in the world of science is also used as a tool for creativity. Lasers deserve to be seen in the same light as pencils and paintbrushes. They are also tools of art.