The speed at which technology evolves is surprising. Within ten years, people now have access to social media and the Internet. Almost anyone with an Internet connection can shop without leaving their home.

Imagine what will happen within the next decade. What changes can occur by then? That’s why one of the money-making strategies people can do is betting on tech. Here are three ways they can do that without having to build a startup or work for Google:

While flying cars remain a concept, electric vehicles are not. In fact, their demand can increase within the next few years. In the second quarter of 2018, over 410,000 of these cars were sold, an increase of a whopping 77% compared to the previous year. China, the biggest market, bought 225,000 units, according to Bloomberg NEF. Other popular markets are North America and Europe.

Many factors drive the shift to e-vehicles. These include the need for sustainability, rising fuel prices, and government incentives. Either way, these cars won’t run without critical components such as lithium-ion batteries. These batteries, meanwhile, need raw materials such as cobalt.

People can bank on these commodities in the trading market, but like other similar items, they are prone to fluctuations. This is normal, but for investors, it’s wise to pay attention. They can learn from the experts on cobalt price forecasts, for example.

2. Trade in the Stock Exchange

Commodity and stock exchange trading might sound similar, but they have notable differences. In commodities, usually, investors bet on the rise and fall of the prices. In the stock exchange, they have the option to buy shares of the tech companies. Some of these include Apple, Google, Alibaba, Adobe, and Amazon. Investors can also participate in many ways:

3. Investing in the Business 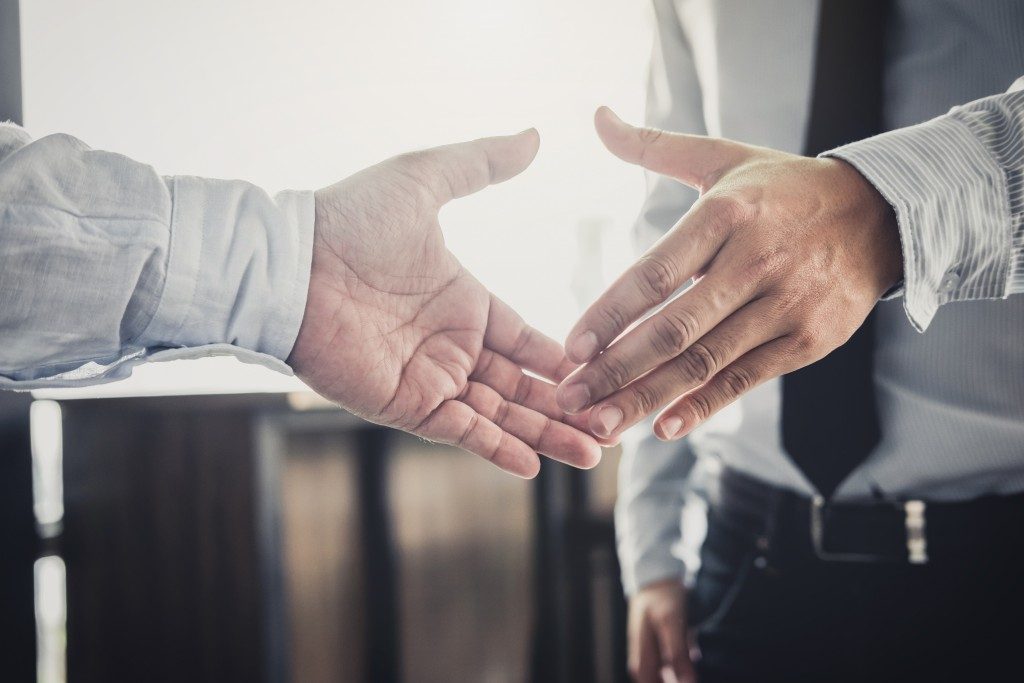 For those who have a substantial amount of idle money, they can invest directly on a tech business or startup by being a venture capitalist or an angel investor. Both function similarly, except companies usually won’t know the names of their angel investors, who can piggyback on an existing investment firm.

These three things should allow anyone with the grit and capital to be part of the tech industry. Nevertheless, these still require thorough assessment and critical decision making, which one can achieve when they keep themselves abreast with the industry.